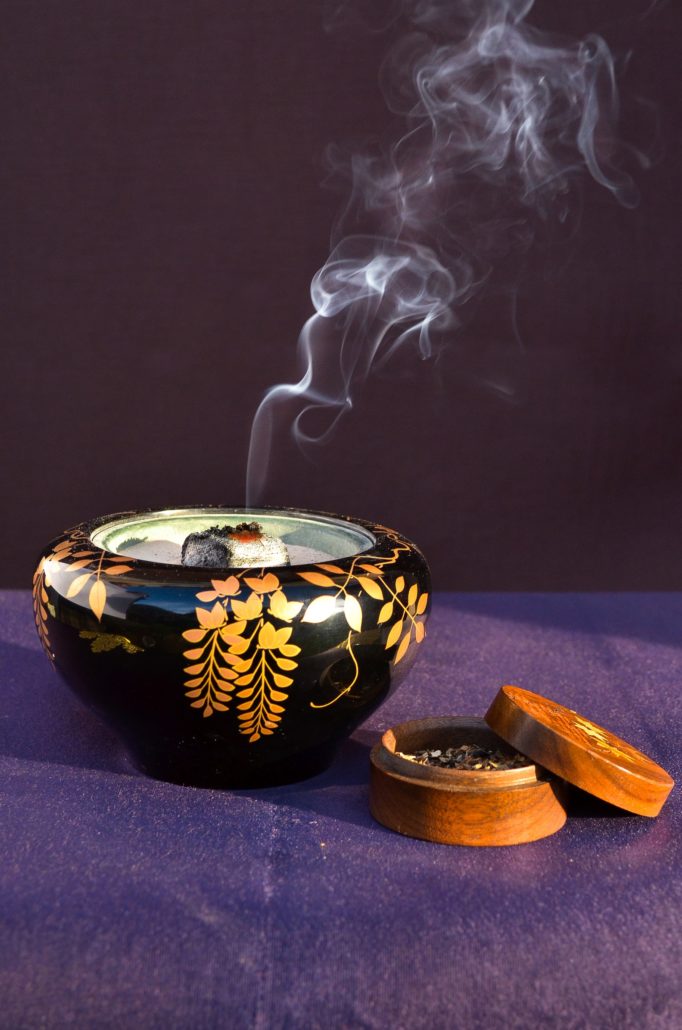 Dônin Minamisawa Zenji, abbot of the great temple of Eiheiji in Japan and founder of the Kanshoji monastery, led the ceremonies, accompanied by a delegation of Japanese monks. However, European masters performed the main functions at this event.

These great ceremonies that take place over five days, gradually and inevitably lead all practitioners, however much of a beginner they may be, to access the world of Buddha. 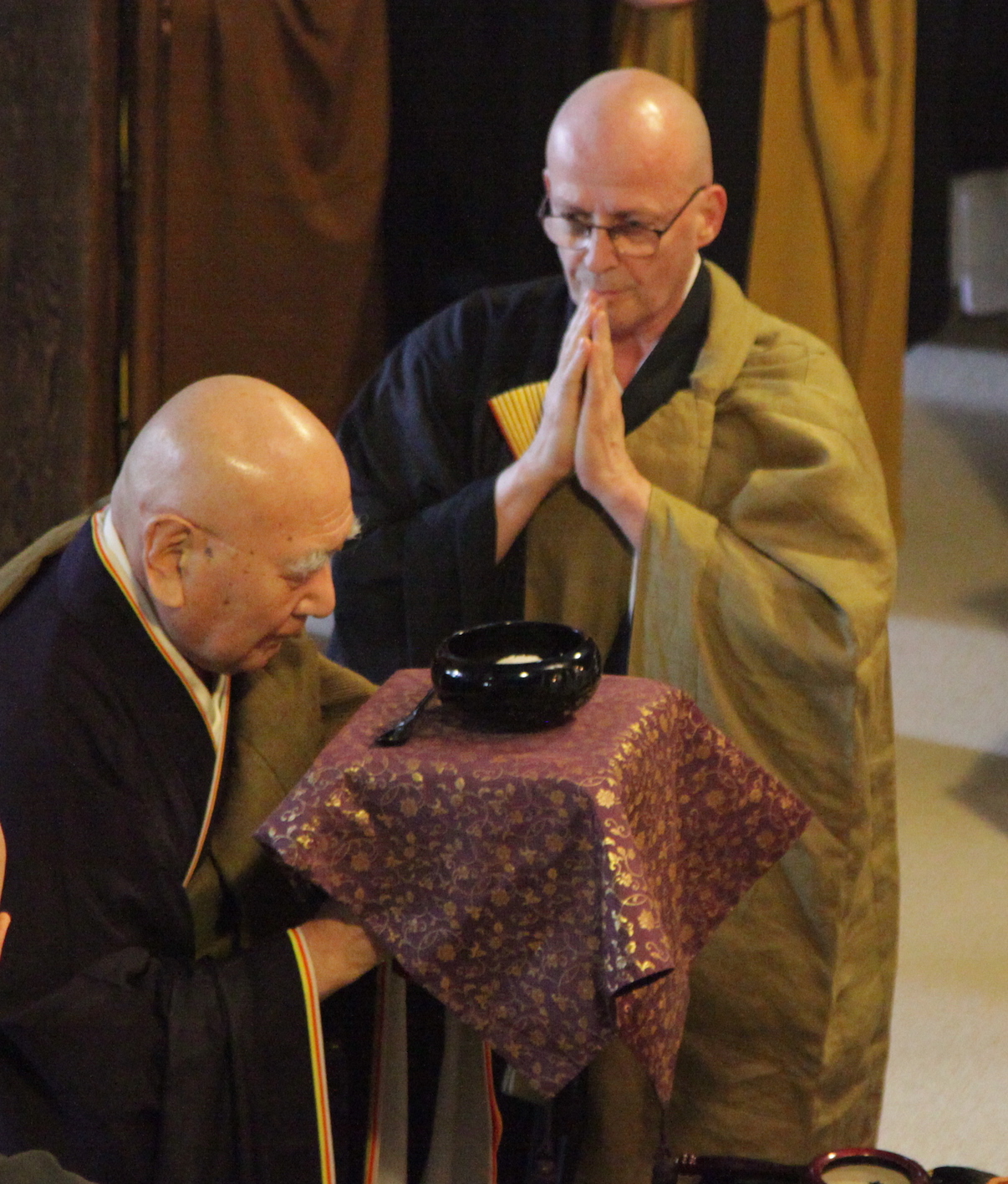 For example, during a night ceremony, the kaitei[1] mount the altar and take the place of Buddha, while the old masters solemnly turn around them, reciting mantras of wisdom and compassion. To live this moment in profound contemplation, enveloped by the silence of the night and the benevolence of the monks, touches the heart of every kaitei deeply and forever.